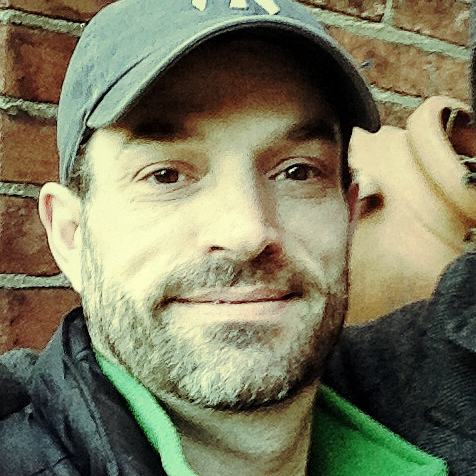 A US District judge recently ruled in favor of a Deaf inmate, William Pierce, who sued the District of Columbia Department of Corrections for failing to provide appropriate accommodations during his 60-day sentence. Pierce was not provided a qualified sign language interpreter for medical appointments and classes and was only allowed limited access to an outdated device (TTY/TDD) that allowed him to make phone calls. He was also put in solitary confinement after he signed a form without understanding what he was signing. The judge criticized the Department of Corrections for not conducting an intake assessment of Pierce’s needs before his incarceration. Hopefully, this ruling will lead to change that ensures Deaf prisoners have fair and access to sign language interpreters, videophones, email, and mental health services. It is time to stop considering the TTY/TDD a reasonable accommodation. Click here for the full story.